In praise of houses and their parts 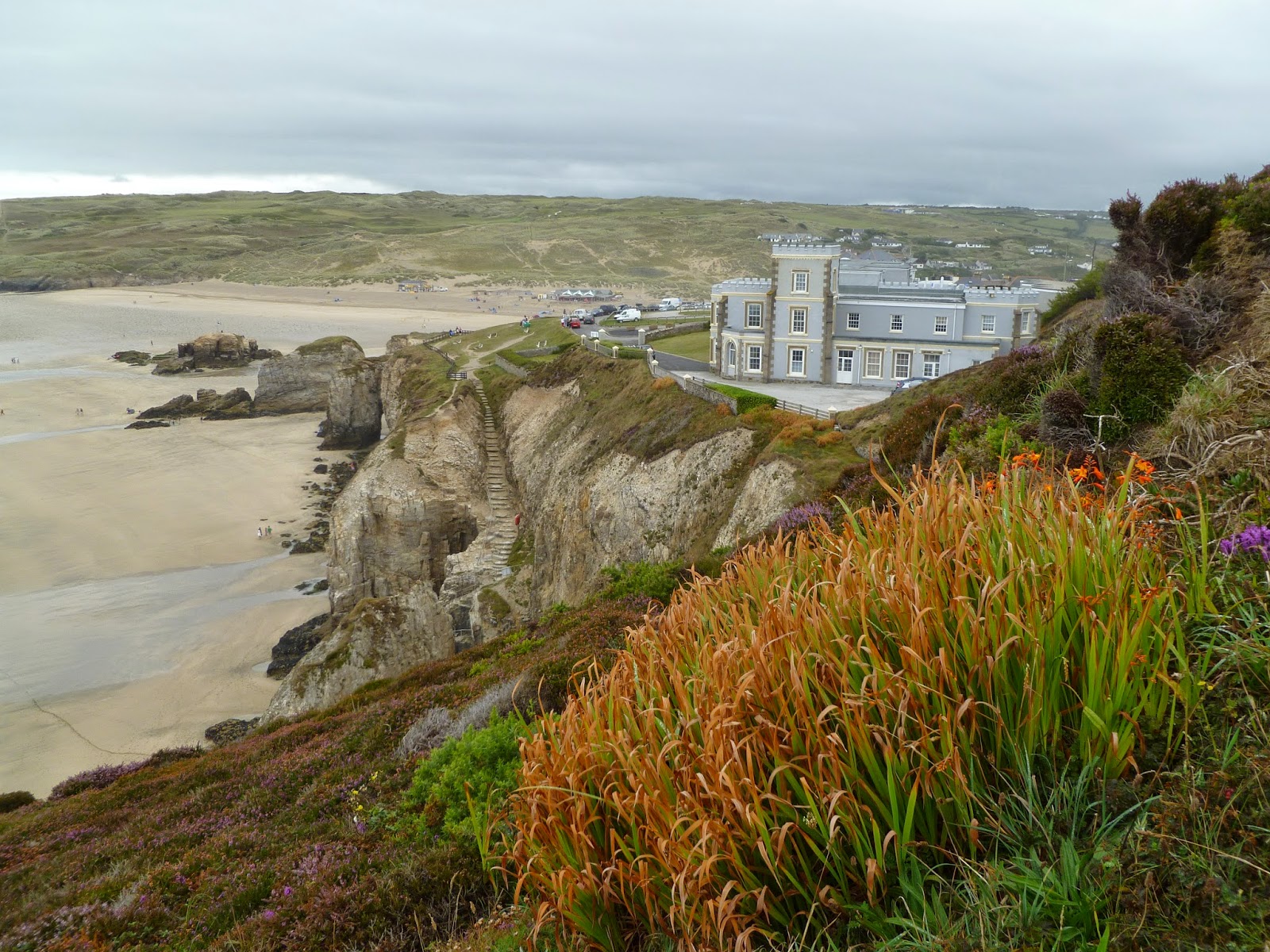 This house (Droskyn Castle) must have fantastic views over the sea and looks perilously close to the cliff edge now. I think they rent out appartments for holidays now- what a fantastic place to stay. It has plenty of WINDOWS to sit and watch the sea. 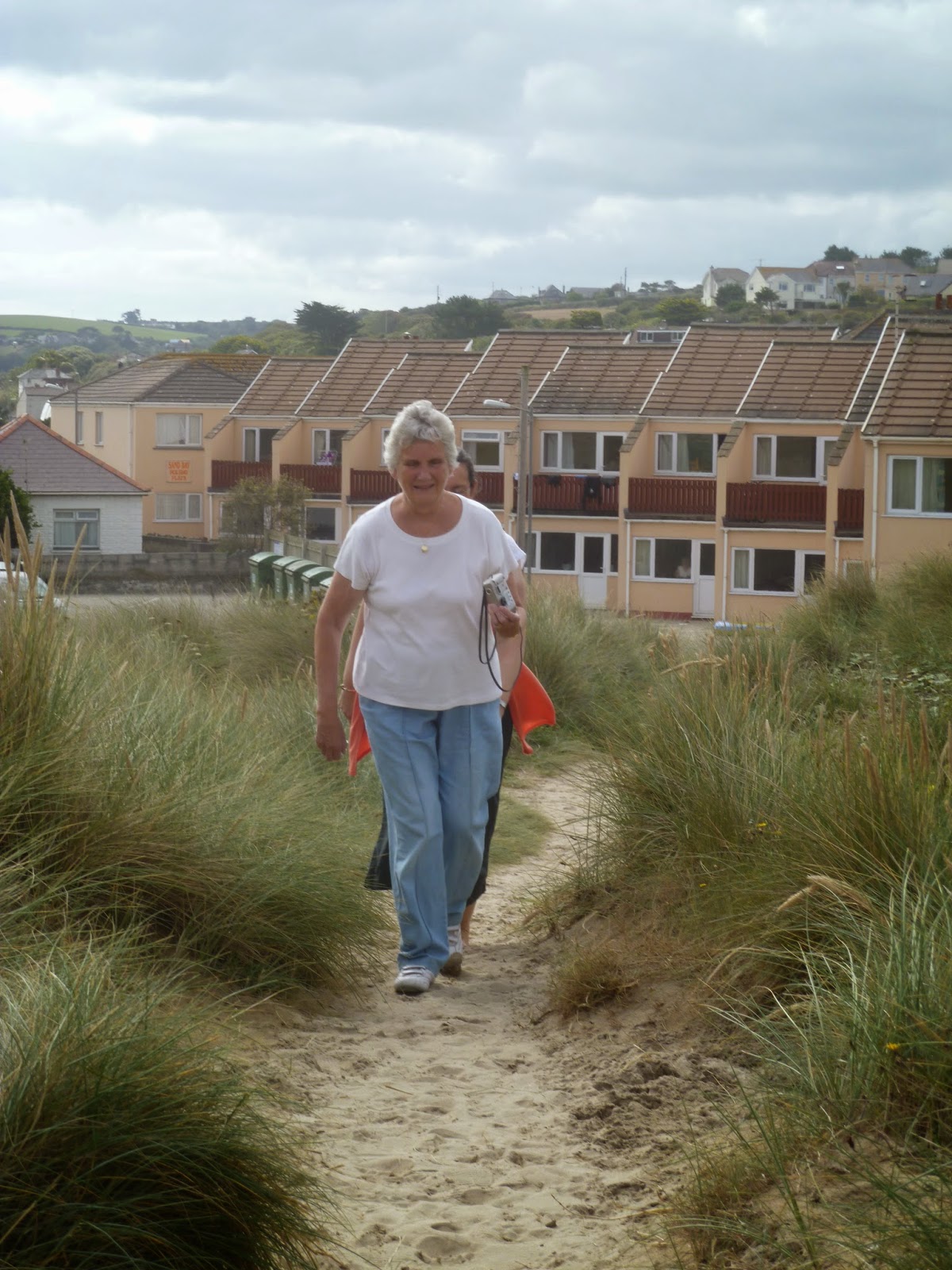 This shows our 'holiday home'- the appertments where we always stay. Literally feet from the beach across a little footbridge. This vies with the photo underneath as the place where I would love to live. 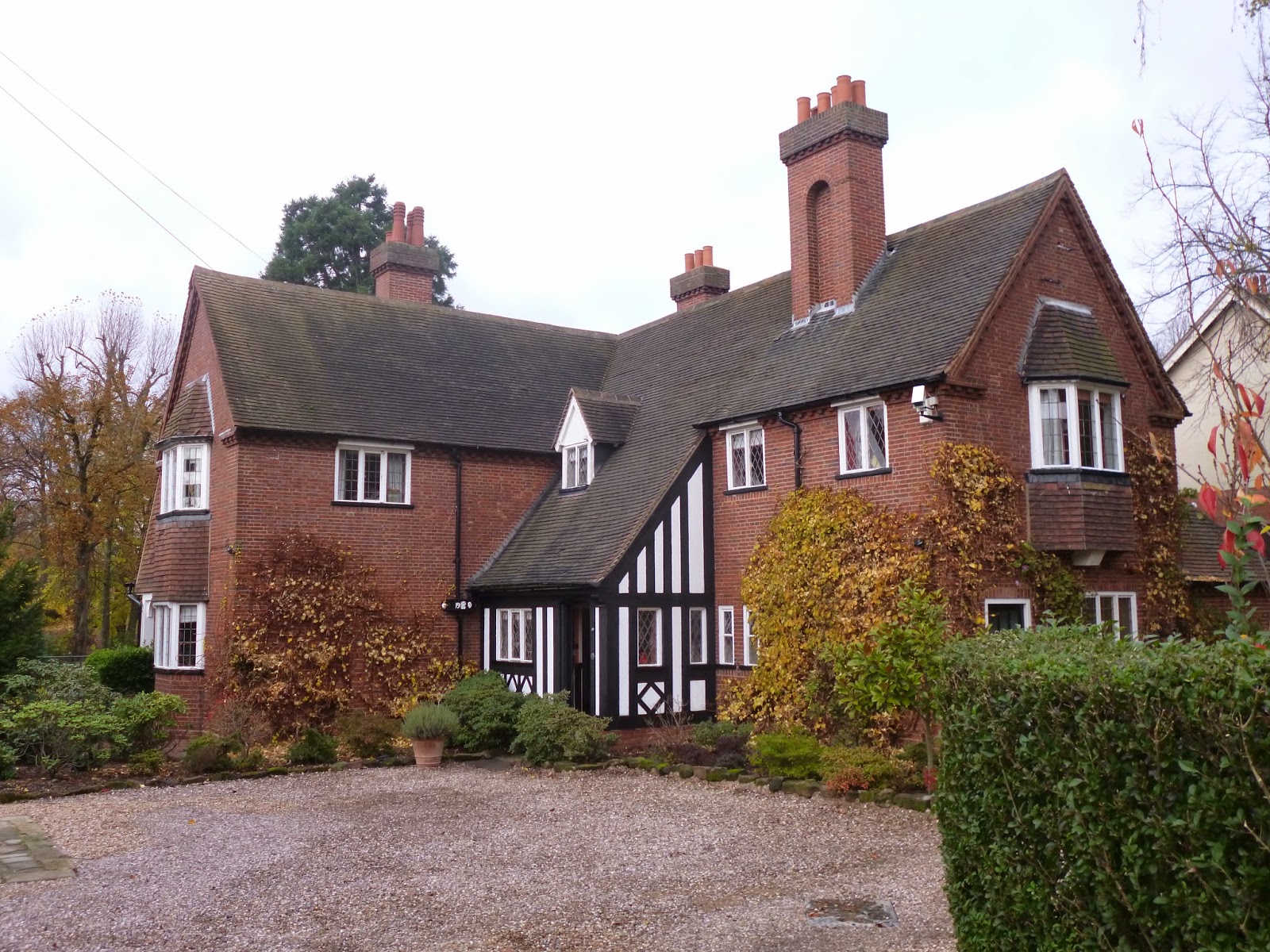 This is my 'dream' home. Guy's grandparents used to live here and it always was my idea of the sort of house I'd love to live in. It's in the Bournville Village Trust- which means that any work on the house or garden would have to be approved by the Village Trust. They wanted to make the 'coach house' (garage) into a seperate little flat and weren't allowed to. But the lady who bought it from them appears to have got permission to cut down beautiful trees, destroying the charm of the garden with a HUGE deck with massive brick supporting it over the drop in garden levels. There was an open day when it was up for sale and we went for a nose around. She had modernised a lot of the rooms and had an extension built which added some ensuite rooms. It was lovely to be able to look round again- but they had taken away some of the charm of the house- which used to have a gp surgery in the 'boot room' area! If we had won the lottery that weekend and been lucky enough to have been able to buy it- we would have spent a while reversing a lot of her improvements. When we were looking around- various other people were looking around because they were fans of the architect- not sure if anyone was actually looking round with a view to buying it. 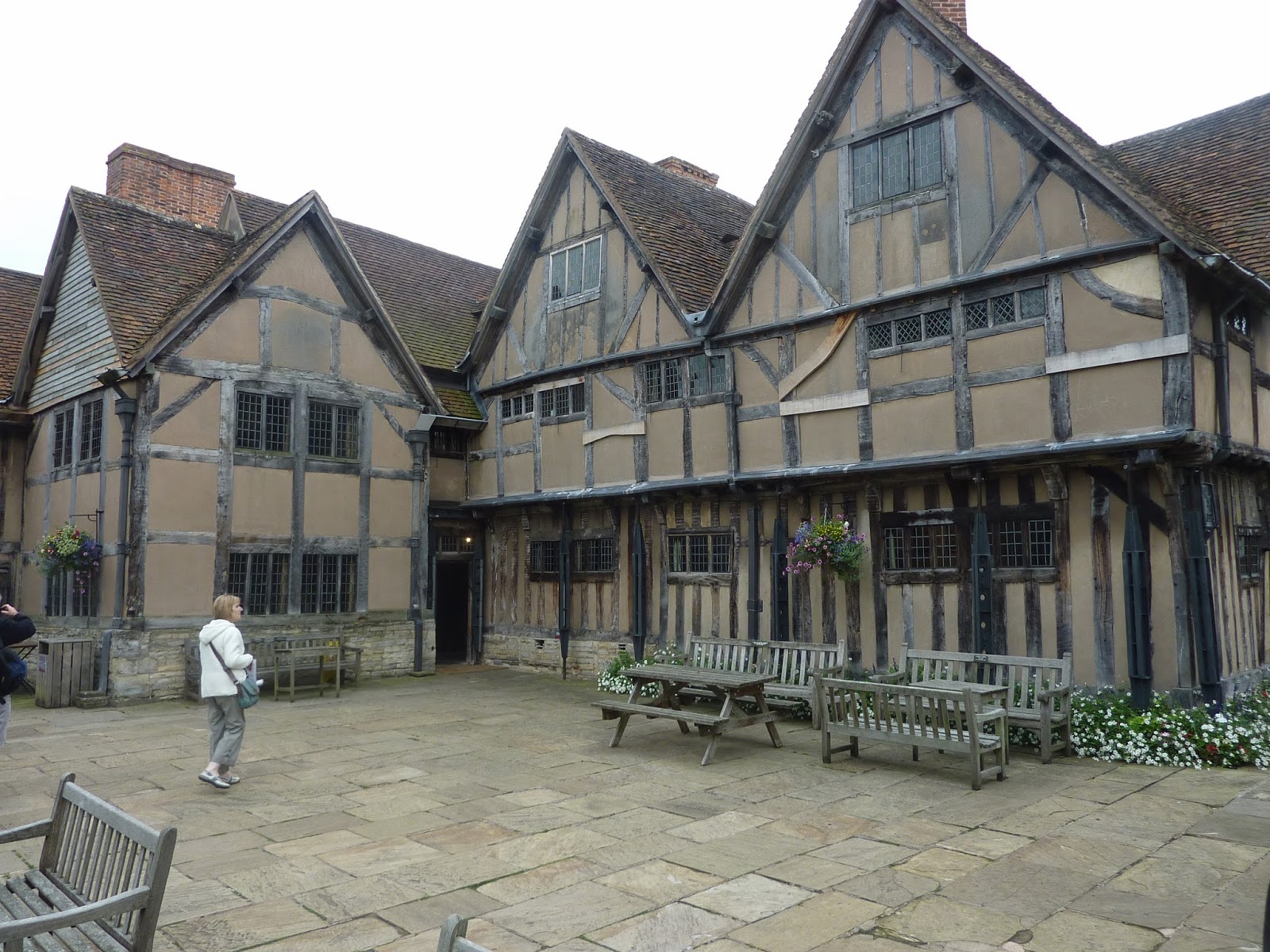 This house USED to be where Shakespeare lived. 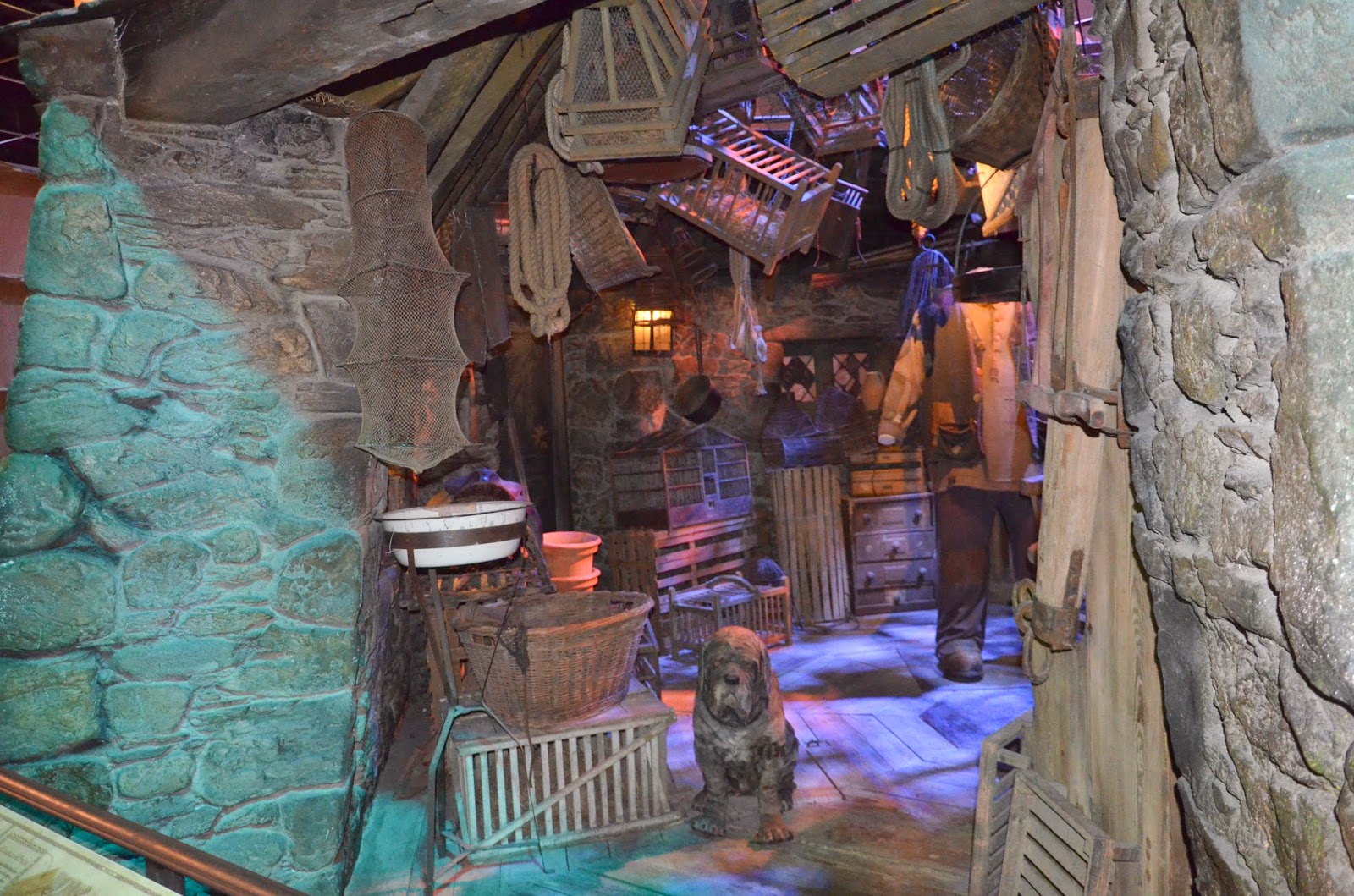 Unusual house- this is Hagrids house from the Harry Potter films viewed when we went round the studios last year. It was a fantastic day and this was one of my favourite parts. 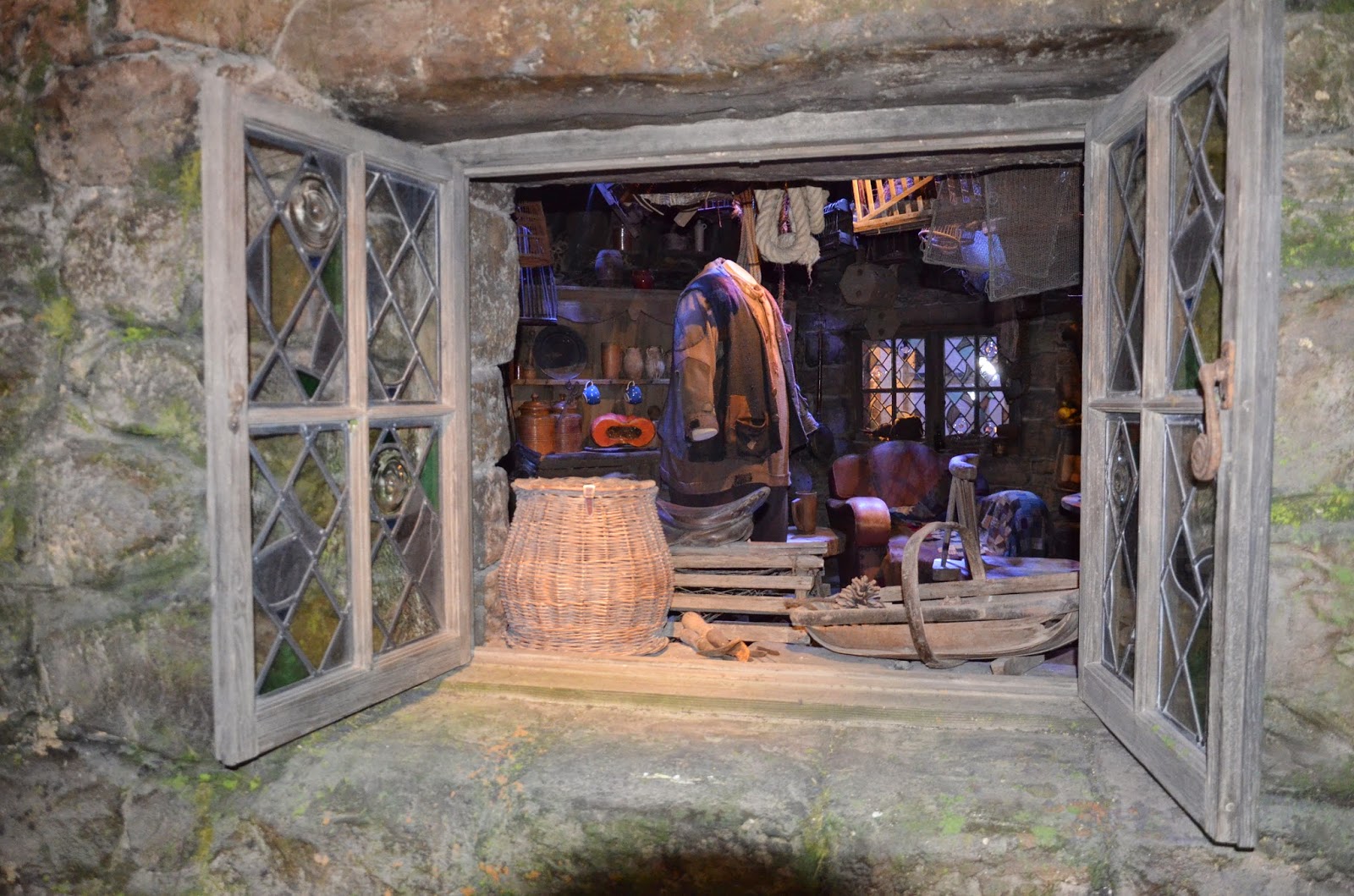 The WINDOW looking into Hagrids house- my daughter had taken this view when she went earlier in the year- so I had to take one too! 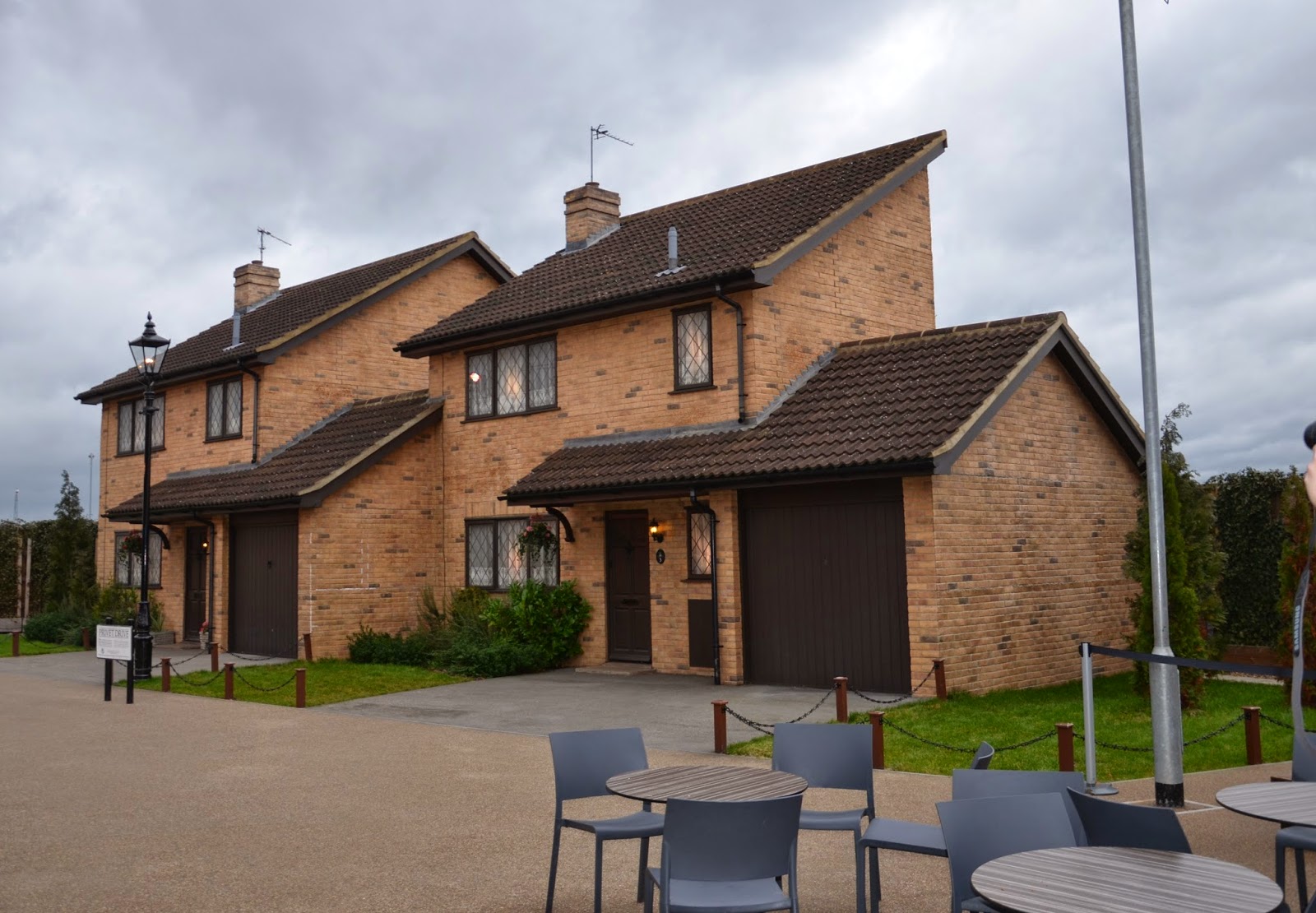 Modern- the Harry Potter Studios
Posted by Unknown at 10:52 3 comments: